According to Krasnaya zvezda, April 19 was “military acceptance day” for the first quarter of 2018. Russian Defense Minister Sergey Shoygu presided over a NTsUO session while arms tsar Yuriy Borisov and others reported on military procurement over the past three months.

Shoygu himself opened the proceedings stating that, so far in 2018, the military has acquired: 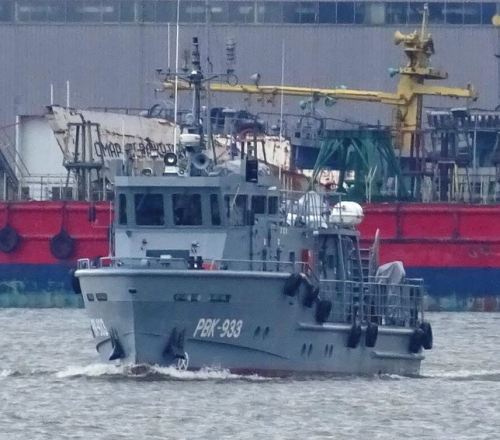 This roadstead rescue boat serves in the Caspian Flotilla 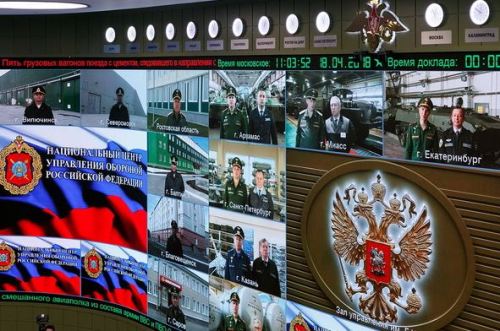 From Miass, the managing director of Ural said a shipment of 30 Motovoz-1 trucks is almost ready to go to the armed forces.

The director of the Novosibirsk Aircraft Plant said two Su-34 fighter-bombers were delivered in February. Ten more are due in 2018. The Irkutsk factory indicated four Su-30SM have passed “technical acceptance.” Similarly, ten more will be delivered before the end of this year.

The Space Troops successfully orbited three satellites this quarter, according to Borisov.

Kazan-based UAV developer Eniks reported that two new T-28 Eleron-3 UAVs have gone to the customer, and the rest of the order of 30 are ready to be delivered.

The session also covered testing of specialized Arctic vehicles for the military, preparations for this year’s Victory Day parade, and military construction activities.