What Does Modern Mean? 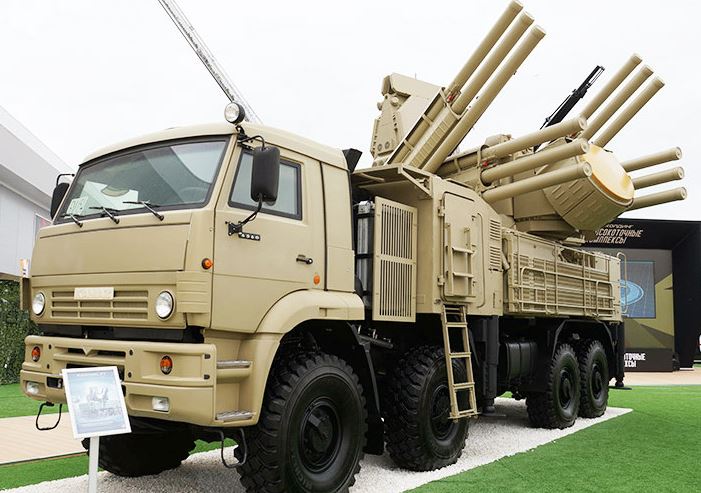 “As a result, we have managed to increase the level of equipping troops with modern weapons by 4 times since 2012. Today it stands at 58.9 percent.”

Interviewed on October 31, MOD armaments tsar Yuriy Borisov stated that weapons and equipment in Russia’s permanent readiness units won’t be less than 60 percent modern at the end of 2017. The standing goal for GPV 2011-2020 is 70 percent.

The chief of the 46th TsNII recently gave the following percentages for modern armaments in the Russian inventory.

So Shoygu’s math above isn’t quite right — four times 16 is 64 rather than 58.9 percent modern weapons.

But what is modern? On Arms-expo.ru, military commentator Viktor Murakhovskiy not long ago described how the MOD categorizes its armaments.

The RF Armed Forces have five categories of weapons and equipment:

Modern armaments are defined by state standard (GOST RV 51540-2005, Military Equipment, Terms and Definitions) — modern means a type of armament which is not inferior or superior to the best analogous foreign types in its combat, technical, and usage characteristics, or does not have foreign analogues.

All of which makes timely this little expounding on a point. New doesn’t always mean modern. There is new production of old designs. But by the same token one shouldn’t doubt that old weapons can be just as lethal and effective in combat as new ones in the right tactical situation.

With the long life cycles of today’s military technology, the distinction between new and modern will remain murky.

Take Russia’s Pantsir-S gun-missile air defense system. It was designed in the late 1980s and early 1990s to replace Tunguska from the 1970s. Because of Russia’s various troubles, Pantsir-S wasn’t produced until the late 2000s, and entered service by 2012. Obviously new but how modern? Now it’s slated for modernization by 2019. The Pantsir-SM is supposed to feature increased detection and engagement range with a new missile.