Sorry not Rogen and Franco…Kevin Rothrock (The Russia Guy) asked me to talk a bit on his podcast. He laid out some really good questions and issues. 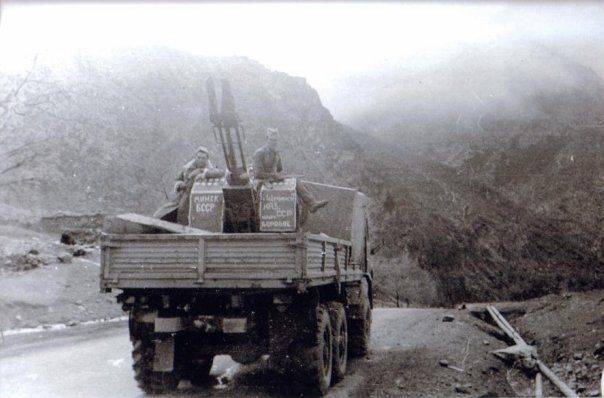